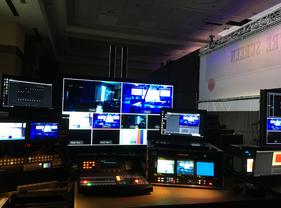 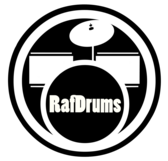 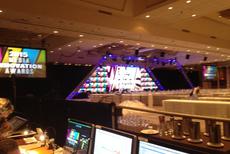 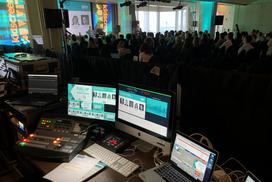 Your AV Professional is Rafael and he has worked many, many, many shows 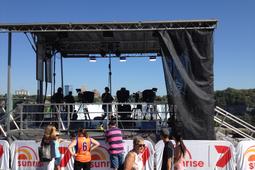 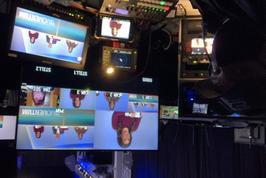 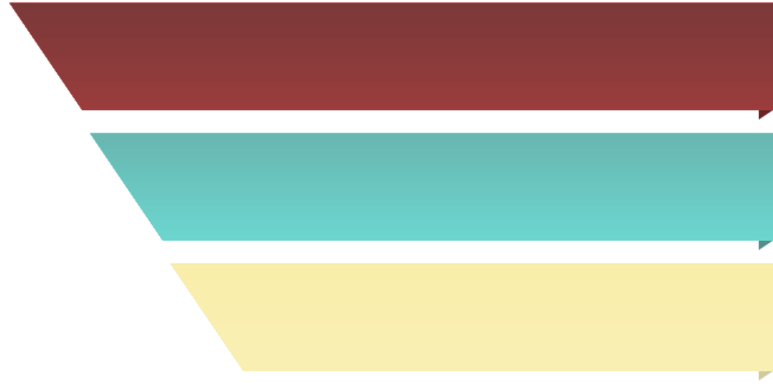 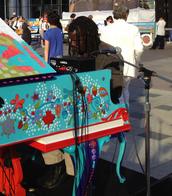 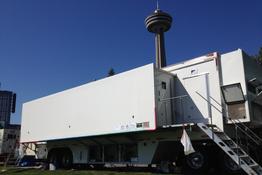 Should've taken selfies for all the others too...

Technical Director Position for 'The Weekend' concert at Rebel 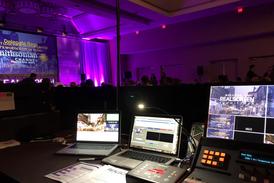 Your AVProfessional is Rafael and with about 20 years of professional camera operation and video experience, he pushed forward the charge into digital video. In the early days of Digital Video, Rafael helped numerous studios by building and installing non-linear, digital video editing systems along with multi-track digital audio systems. Today Rafael leads and directs live events with broadcast video switching and projection mapping/blending 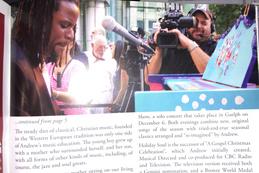 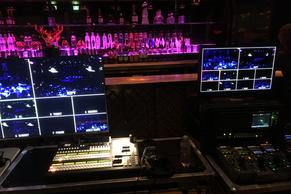 Camera Switch at the Rockie Awards in Banff 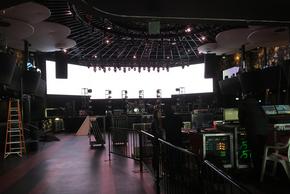 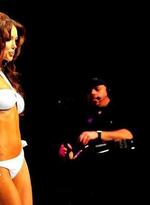 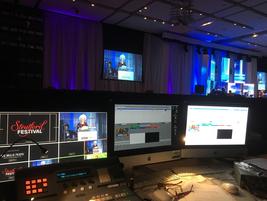 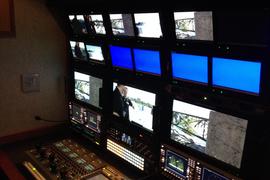 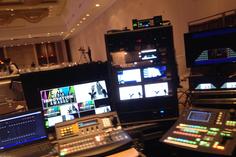 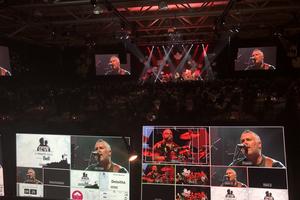 Made the news with this wireless roaming camera 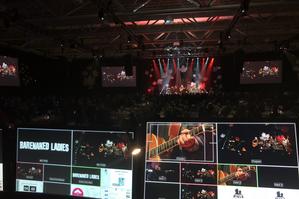